About me and the site 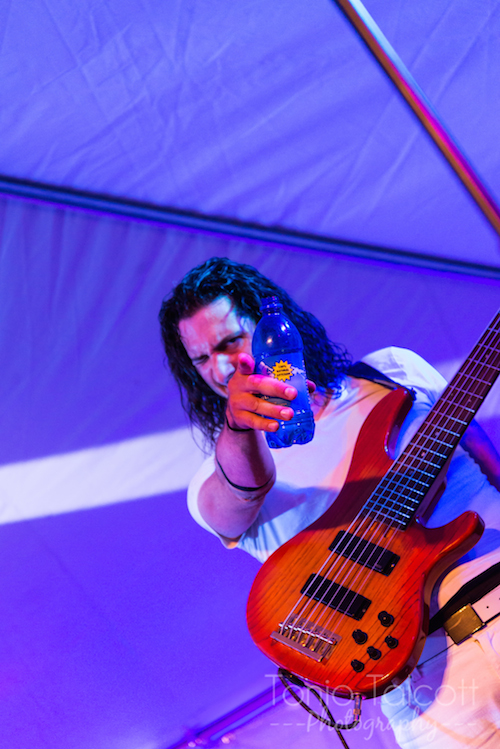 Alex Rowe is a professional freelance bassist who has been playing, recording and writing with highly diverse musicians, from all around the world.  He is an educator and is passionate about bringing music to the next generation of musicians.  Alex started his professional career out in the musical theater world.  His first show was as a bass player in “Hedwig and The Angry Inch.”  He went on to play many theater shows both off-Broadway (Song of Singapore, Hair, Aida, Bat Boy, Jesus Christ Superstar, The Full Monty, Saturday’s Voyeur and more) and several Broadway touring shows as well.  He got his undergraduate degree in Jazz Performance from the University of Utah.  He has been trained classically and can hang playing the “other stuff” too!  Alex has performed with many notable jazz musicians (Wynton Marsalis, David “Fathead” Newman, John Stowell) and notable musicians from other genres (David Archuleta, Collin Raye, Ryan Shupe and The Rubber Band and more).  Alex has performed various times with the Utah Symphony.  He records regularly in the major studios of Utah (LA East, Counterpoint, Metcom/Hugesound) on projects that run the full spectrum of music.